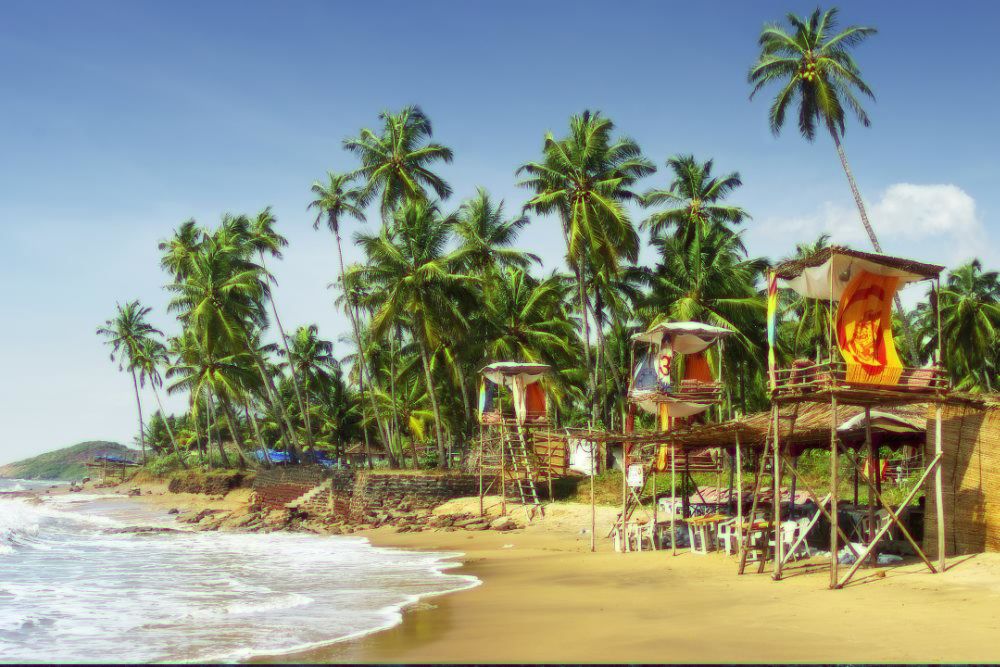 Goa, known as 'city of beaches' is a beautiful city on the west coast of India. Goa covers an area of 3702 square kilometers and comprises two Revenue district viz North Goa and South Goa. It has a unique mix of Indian and Portuguese cultures and architecture that attracts an estimated 2.5 million visitors each year. Goa's heart is in its villages. It's the villages of Goa which hold both charm and character. It is famous for white sand beaches, nightlife, places of worship and world heritage architecture. It has rich flora and fauna, owing to its location on the Western Ghats range, a biodiversity hotspot.

November to March is the best time to visit Goa. The weather is very pleasant, not very cold and not very hot.

By Air :The nearest airport for Goa is located at Dabolim which situated at a distance of almost 29 kilometers away from Panaji. It caters both domestic and international air services.

By Train : The main railway station is known as Madgaon and Vasco-da-gama. These railway stations are well linked with Mumbai along with other major cities of the country.

By Bus: There are n numbers of buses offer their services to travelers operated by government along with private tour operators.. The nearest bus stand is Kadamba bus stand of Panaji which is considered as the main bus station.Goa government has its own bus service that connects major cities in and out of the state.